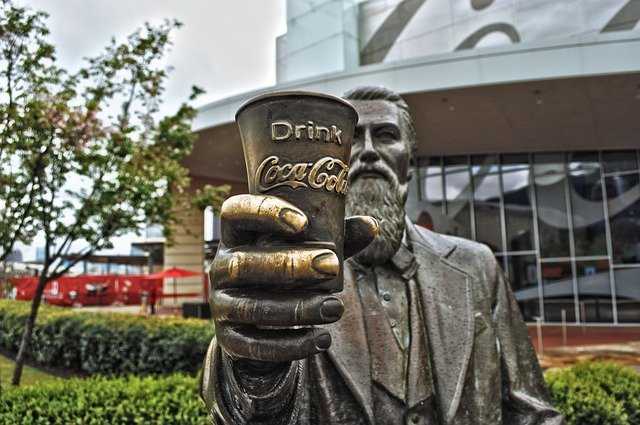 What is The Next American Dream?

The American Dream is a national philosophy of the United States that usually sets the ideal rights, liberty, opportunity, democracy, and equality for all Americans. In this dream, freedom is used as a tool for prosperity and success as well as an upward social mobility for all the families in America. It is this dream that says every hard working family in the USA should face few barriers of the life they want their family to live. This means that the life of everyone in the USA should be richer, better and fulfilling for anyone who dreams to become a better person. This should be regardless of their social status, race, and religion. The American Dream is formed from the Declaration of Independence, which states that all men were created equal with the right to liberty, life and the pursuit of happiness. It is this dream of opportunity that Lena is searching for and settles into a neighborhood that would offer her equal opportunity for prosperity.

One of the states that can be considered for Youngers family is Champaign. Champaign is a city in Illinois and whites at about 75% of the population and blacks at about 15% dominate it (source). This city is also one of the towns in the USA that has the highest racial inequality. Blacks are still treated as second-class citizens and it is not easy for them to find jobs. This is not the city to offer the family the opportunity to taste the American Dream.

Champaign is also a town, which has the highest crime rates. The most common crimes in this city are rape, manslaughter, robbery with violence as well as assault with a deadly weapon. The chances of this family becoming one of the victims of these crimes are higher. With the little money from insurance, investing it in this city would be a disaster as the return for investment might not be good.

There are quite some organizations in Champaign that offer assistance, especially in health services. This makes ordinary citizen access these services with little difficulties. There is also a child support specialist in this city to help with services. There are county schools and colleges in Champaign, but not to the level that one would admire. For a family that seeks to elevate itself to the second middle class in the country, it might not be a right choice. This family wants a city that can offer assurance for the future and the American dream.

One of the top locations for the better future and the fulfillment of the American dream is Atlanta, Georgia. It is friendly to the African American population. It has a relatively low crime rate and mostly, Blacks are doing well economically in Atlanta. The services such as hospitals, schools among other social amenities are readily available for citizens. An African American family, such as Lena’s should consider settling in this city as it would open up to their wish of living the American Dream. The population of African American in Atlanta is also high enough to make them feel secure, compared to those towns that are dominated by the white community. The percentage of various communities living in Atlanta city are summarized as 33% whites, 61% African-American, and 2% other races. This makes Atlanta one of the best cities to live in if you are a young Black family.

Although the median home value in Atlanta is $196,200, many houses of the size of three bedroom and 3 bath, 1300 square foot space under $140,000 are still available. If any smaller family were to move here, they would still have the space they need and outdoor garden space for Lena to continue her hobby.

Another great location to consider is Washington DC in the USA administrative capital. It has a moderately higher population and mixed races. Washington being the capital of the USA, it has low crime rates due to the presence of heavy security personnel in town. It also has the best services when it comes to matters of education, health, and other social amenities. The employment rate in Washington is also high, and there is little or no discrimination against blacks at all. This would be a great benefit for Walter with no struggle to find a job. Lena and the family can realize their American Dream in this town. African Americans in Washington stand at 38% White, 46% African-American, and 10% Hispanic and 2% other races.

However, after careful consideration, the best choice is Atlanta. Being the city with the highest number of the black community, Atlanta, is the best choice for Lena’s family to settle. This is because Washington, being the capital of the USA, it has a high standard of living and thus, life might not be friendly to this struggling family. It is, therefore, best to choose a city that they can afford to stay in and that would welcome them.

There are reasons why this family would achieve their dream in Atlanta more compared to other towns. First, the communities here are blacks and that means they have a sense of belonging. Along with the secureness, this family can connect easily with the people of this town who are also from their community to do some business that would raise their living standard. There are also trusts among them and a sense of family. Atlanta would feel like home to them and thus they can easily make it here.

Secondly, it is not an expensive city. The less money they have can get them a good house and an affordable life. The Younger family is still working very hard to achieve daily needs. It can be said further that Atlanta is a city with a low crime rate; the family would feel comfortable settling here and have confidence that they will not be robbed or the chances of them being victims of such crimes are minimal.

Schools and colleges in Atlanta are better; such services are one of the tools for those who are chasing the American dream. Through good schools and colleges, Travis would be able to get the best education that would equip him with the needed knowledge to make his dream a reality.

Atlanta is the best choice for the Youngers family in their search for the American Dream as it has a friendly environment for the African America family. It is also a home to many talented blacks and this offers the best opportunity that the family can exploit. It also has the affordable cost of living and other social amenities not to forget that the high population of blacks would make it welcoming for them.