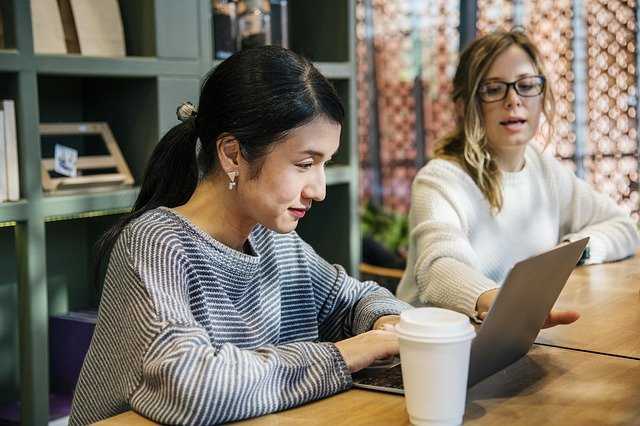 Asian-American migrants in US. Historical facts

Asian-American migration is one of the most significant areas of discussion in the U.S American law act. From the colonial America to modern times, various legislative bodies and the U.S governments has made numerous acts, legislation and court decisions on Asian-Americans immigration. Created in 1960 by Americans of Asian origin, the Asian-American name has the largest immigrant groups of Asian descent are the Chinese Americans, Japanese Americans, Korean Americans, Filipino Americans and Asian Indians. Asian Americans migrated into America in two waves- from the 19th century to 1965 and post-1965. However, many Asians moved to America from 1890 to 1920.

In the 1850s, the U. S passed the Foreign Miners’ Tax where foreign miners were taxed $20 for their activities.  In 1882, the Chinese The government would then pass the Exclusion Act where the Chinese were not allowed into America because of their race and nationality. However, the Act was repealed in 1943 after World War Two to improve the relations between China and America. Scott Act passed in 1888 prohibited Chinese laborers in abroad from returning. Consequently, the USA assumed colonial rule over Philippine Islands In 1898. This event followed the segregation of the Japanese students in San Francisco by of the in 1905. This decision would then be declared null and void with conditions that Japanese Government withholds all male Visas in 1908.

In 1945, U. S government passed the War Brides Act where spouses and minor children of American Servicemen were allowed to immigrate into the USA and obtain citizenship with relative less ease. However, the Japanese and Korean were not allowed until 1952 this made many women who were uniting with their husbands migrate to America. The Immigration Act was enacted in 1965 where it emphasized on the reunification of families; the national quota system also ended. Besides, there was a shortage of nurses in the USA, many nurses moved into America among other scientists.

The post-1965 wave was marked by an influx of refugees in the USA due to massive wars. In 1980, the US passed the Refugee Act and formalized the U.N definition of a refugee.   The Civil Liberties Act allowing the government to apologized and gave all internees $20,000, came in 1988 The Immigration Act passed in 1990 created an annual quota for a family, and old nation’s origins quota system of 1925 replaced the preference quotas.

As years eloped, the USA government is improving their relationship with the Asian Americans by becoming more lenient on them in 1882, Asian Americans could not move into America legally, by 1965, they could legally migrate and even own land in the USA. Besides, with increasing warfare activities in the world, the War Brides, and Refugee Act were passed. The war and ranging conflicts injured many people that the American Government had to allow immigration of scientists especially nurses to help in taking care of the sick. Many laws were passed depending on the situation of the society.