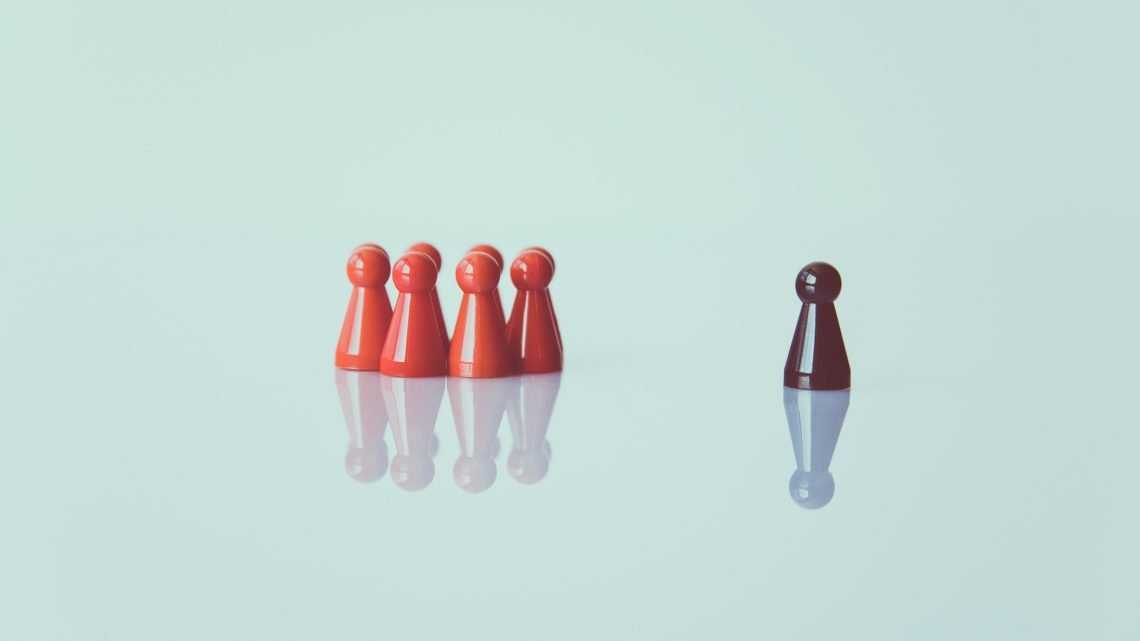 How You Ever Been Stereotyped?

Stereotyping refers to an oversimplified attitude that people hold toward individuals outside one’s experience. Those who foster stereotypical values believe that they are different or rather superior to others. As such, a stereotype is a belief that a person belongs to a particular group based on particular characteristics. The beliefs may or may not reflect reality. Notably, racial profiling, sex age, religion, sexual orientation and physical ability are among various categories, which exist in stereotyping. The most predominant and controversial forms of stereotyping are sex and race. Accordingly, this paper looks into various negative effects of stereotyping and labelling.

There are many negatives effects that stereotyping causes in people. Among such negative effects, include harm, health problems and poor performance in different activities. The effects of stereotypes last for long. Equally, good stereotypes are also harmful, cause new problems, and have worse effects as many individuals fail to recognize their adverse effects, which may foster sexism and racism hence causing prejudgment. Besides, stereotypes create a misconception of how people are as well as how they live in other cultures, countries or religions. The misconceptions, in turn, could cause problems such as discrimination hence affect the operation of multicultural society.

Stereotyping results in various form of negative feelings to those affected. It is not only hurtful but also wrong. In certain situation, many individuals would perceive it as healthy and good, but it is fundamentally important to note that always putting someone down based on their preconceived perceptions do not encourage them to succeed. Instead, stereotyping can lead to bullying behavior formed at an early age that children may carry into adulthood hence affecting their social relationships. Furthermore, racial stereotypes negatively affect the performances of children in schools.

Stereotyping psychologically affects individuals for a longer span of time. As such, even after one leaves a situation where he/she experienced negative stereotypes, the effect of coping with such a situation remains and is likely to be aggressive. Besides, such affected people become more likely to exhibit a lack of self-control, find it difficult to make rational decisions and become more likely to over-indulge on unhealthy activities. In the workplace, stereotyping serve to unfairly and at times unintentionally keep qualified and capable individuals out of jobs or certain positions of power. For instance, men would be viewed as bosses, while women as are just bossy and not up to the challenge since they are busy taking care of the children and not ready for additional responsibility.

The above analysis shows different perspectives of the effects of stereotyping. Nevertheless, some may disagree that stereotyping leads to series of negative effects and argue that it has some positive effects. In this regard, positive effects of stereotyping include raising expectations of individuals belonging to a particular group, shaping attitudes and behaviors among others. Besides, when a person provides positive counter -stereotypical information about a negatively stereotyped group, there will be a reduction in the prejudice and discrimination such group experience. As such, counter-stereotypical information has often been depicted to reduce stereotyping against negatively stereotyped groups such as women, African-Americans and gay men among others. In the realms of welfare and criminal justice system, stereotypes such as being well-behaved or hard working dramatically improve the attitudes of stereotyped persons.

Given these analyses and taking into consideration different reasons on both sides of the argument, I agree that stereotyping has adverse affects since even most of the benefits often turn out to have negative consequences. Stereotyping foster the ability to shape behavior, attitude and counter some negative information. Nevertheless, it also presents adverse effects of marginalized groups of people.

In a nutshell, it is evident that the effects of stereotyping can be very devastating. Stereotypes in many cases begin with a spark and end with an uncontrollable fire. It is often difficult to escape the impact of stereotypes. Consequently, many individuals may be fearful to show aspects of themselves because of the stereotyping that may arise and those connected to a particular stereotyped group are looked upon in negative ways leading to tension and hatred. On the other hand, children learn such stereotypes and use them carelessly without any understanding of how to assess a person’s values. Therefore, there should be series attempts to eliminate the use of stereotypes to reduce the negative impact that stereotypes inflict while different individuals actively train themselves to discourage stereotypical assumptions and as such, live more freely and accept others more willingly. Such steps will help in curbing the increase in adverse forms of behavior.